Founded in September 2010 in Zwönitz in the Erzgebirge region, over the past 10 years Gantner Instruments Environment Solutions GmbH has risen to become a global market leader for the monitoring and controlling of large-scale solar systems.

Gantner Instruments is currently delivering a complete monitoring and controlling solution for the 187MW solar park “Weesow-Willmersdorf” of Energie Baden-Württemberg “EnBW”. The solar park is the largest photovoltaic project in Germany that has been implemented without German Renewable Energy Sources Act “EEG” funding[MR1] . A total of approximately 465,000 solar modules will be or have been installed, and the electricity generated by these models will prevent approximately 129,000 tons of CO₂ emissions per year.

Gantner Instruments develops and produces cutting edge technology made entirely in Germany and is already used in 37 countries on five continents. Managing Director Jörg Scholz and his employees are proud, and rightfully so, to be part of the rapid and future-oriented development in the field of renewable energies.

Only three years ago, due to its successful business development, Gantner Instruments moved into a state-of-the-art, innovative company building "with an outstanding design". According to Jörg Scholz, this has contributed to making the quality and individuality of the products visible to the world from the outside. “This enabled us to convince a considerably larger number of customers to work with Gantner Instruments. With the construction of a further company building, we are now laying the foundation for further accelerated growth. We have been working well beyond our capacity limits for a long time and, all our major customers are currently forecasting significant growth for the next few years and expect us to significantly expand our capacities. The same signals come from the world of politics and finance,” said Jörg Scholz in his celebratory speech on the anniversary, which also marked the ground-breaking for the additional company building. As with the first building, the project will be carried out by the Zwönitz company, Gerlach Haus.

In his speech, Jörg Scholz thanked everyone involved in the success, including the cooperation partners, the city of Zwönitz and its trade association, the representatives of the Erzgebirge Region Economic Development Agency, and his employees for their great support.

At the company anniversary ceremony, guest of honor Marco Wanderwitz, Parliamentary State Secretary to the Federal Minister of Economic Affairs and Energy and Federal Government Commissioner for the new federal states, praised the achievements of Gantner Instruments and wished Jörg Scholz and his team every success in implementing their ambitious goals. 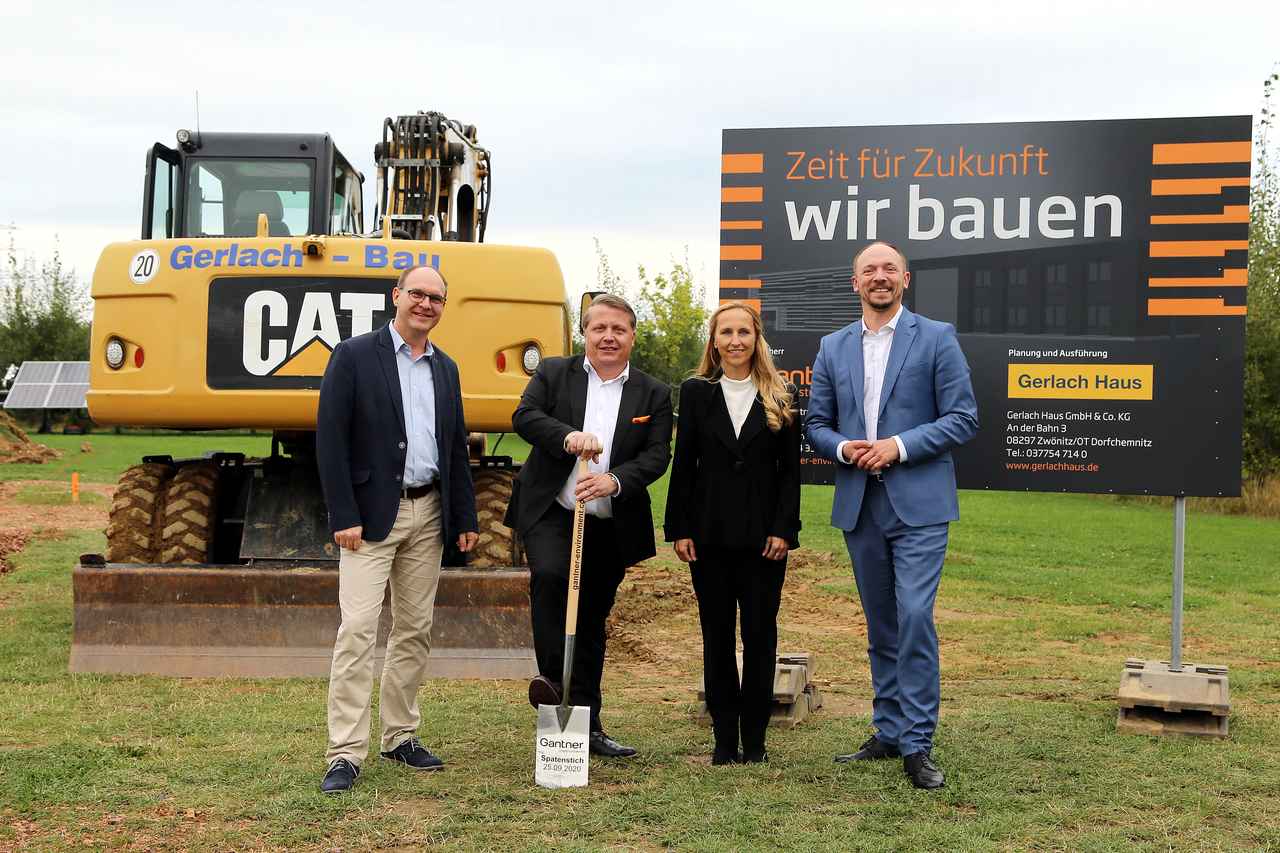 Back to all news
Gantner Instruments supplies monitoring solution and park controller for 187 MW EnBW solar park in Brandenburg
Gantner supplied solutions for more than 2.5 GW solar power in 2020

With our newsletter, you will regularly receive interesting news from the industry, current case studies and well-founded articles.